News
Noun Project stands with the Ukrainian people. Here are some ways to support humanitarian efforts in Ukraine and abroad.

When I was 11 years old, my family and I immigrated to the States as refugees from St. Petersburg, Russia. Growing up in Russia, my favorite moments were spent roaming around in the untouched pine and birch forests at our dacha outside of the city. In St. Petersburg, I remember grand, ornate apartment buildings with filthy stairways often covered in human feces, standing in lines that curved around for blocks while waiting for groceries, and my parents getting paid in boom-boxes and kettles because the Russian ruble didn’t carry much value in an isolated, inflated financial system. Luckily, quality of life has greatly improved for many Russians since I left the country in 1992. But that improvement came with complacency and the willingness to bend and compromise on what is right just to keep things better than they once were. And worst of all, the willingness to keep a war criminal in power.

As a team at Noun Project, we are disgusted and saddened by the Russian invasion of Ukraine and the senseless violence that has affected many. Our hearts go out to the millions of people impacted, including those in our own community. Noun Project has thousands of contributors from around the world, including from both Ukraine and Russia. We have heard from many of our Russian contributors who are stuck in the middle of a conflict they do not support, and we thank them for having the courage to speak out.

We’ve compiled this list of ways you can help support the Ukrainian people during this time. From donating to organizations doing critical work on the ground to hiring Ukrainian talent, there are many tangible ways to lend your support.

Other Ways You Can Help
In addition to making donations, you can consider hiring Ukrainian talent, show your support at a local protest, and share trustworthy news sources reporting on what’s happening in Ukraine. Here are some additional resources for creatives with more ways you can lend your skills:

It’s critical that during times like these the creative community works together to support those in need. From making donations to creating art in support of Ukraine, there are many ways you can contribute. Noun Project will be highlighting some of its Ukrainian creators across our channels and we encourage you to support their work.

Here are just a few of the many talented Ukrainian creators on Noun Project:

Olena Panasovska
You can read more about Olena and her work on our blog. 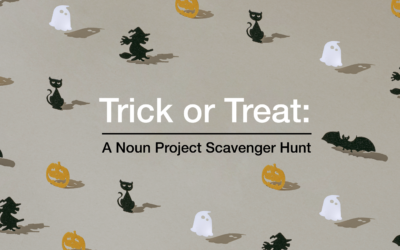 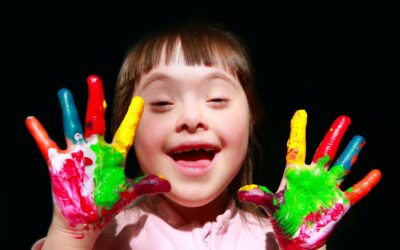 Photos have the power to shape, reinforce, and change our perceptions. Join our global community of professional photographers and help us build a more inclusive world. Positive representations of people help us form connections, enhance self-esteem, and send powerful...