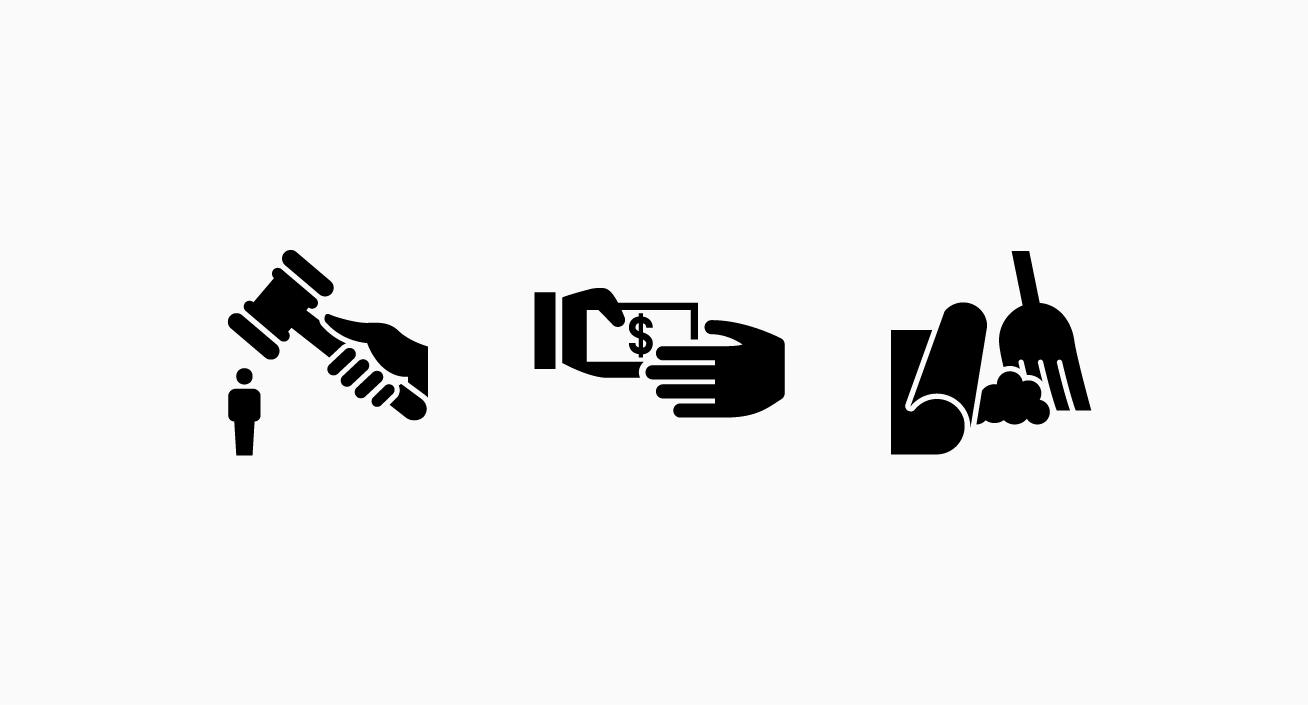 With The New York Times

Superpacks. Drones. Gerrymandering. Dark Money. How do you quickly illustrate these concepts in a way that is meaningful and impactful? That was the challenge set out before a group of 60 volunteers at an Iconathon Noun Project hosted at The New York Times.

Chrys Wu (Hacks/Hackers NYC), Scott Klein (Editor of News Applications at ProPublica), and Matt Ericson (Deputy Graphics Editor at The New York Times) started off the day with insightful presentations on how symbols help to share information with the public through new age journalism. In today’s digital era, symbols are frequently used on mobile news apps and interactive websites to effectively communicate information about current events in politics, government, environment, technology, etc. Given the abundance and depth of information for a lot of these topics, visual graphics help tell these stories in a way that is easy for anyone to understand.

After the presentations, we split into teams and journalists, editors, graphic designers, web developers and engaged citizens brainstormed and sketched ideas for icons frequently needed throughout news editorials and applications. Ideas were generated for concepts like Gerrymandering, Wire Tap, Fracking, Dark Money, Abuse of Power, and Drones.

We ended the day with a group critique to discuss which ideas were the most successful at illustrating each concept. The open discussion allowed everyone to compare sketches and work in a collaborative effort to choose the most comprehensive symbols. The best ideas from each topic will soon be transformed from rough sketches into graphic icons that will be free to download as public domain.

The goal of creating these symbols was to help guide readers through the in-depth stories investigative journalists help uncover, to provide a graphical shorthand that helps navigate readers through complicated concepts, as well as to help illustrate infographics that help people better understand important facts and correlations.

The final set of 22 Investigative Journalism symbols are available for anyone to use as public domain. You can download these icons from the Iconathon Icon Suite. We’d like to thank all the attendees who participated in the Iconathon, The New York Times for hosting us in their space, Knight-Mozilla OpenNews for sponsoring, and ProPublica and Hacks/Hackers NYC for being vital partners in organizing this event.

Originally published at iconathon.org on April 15, 2013.