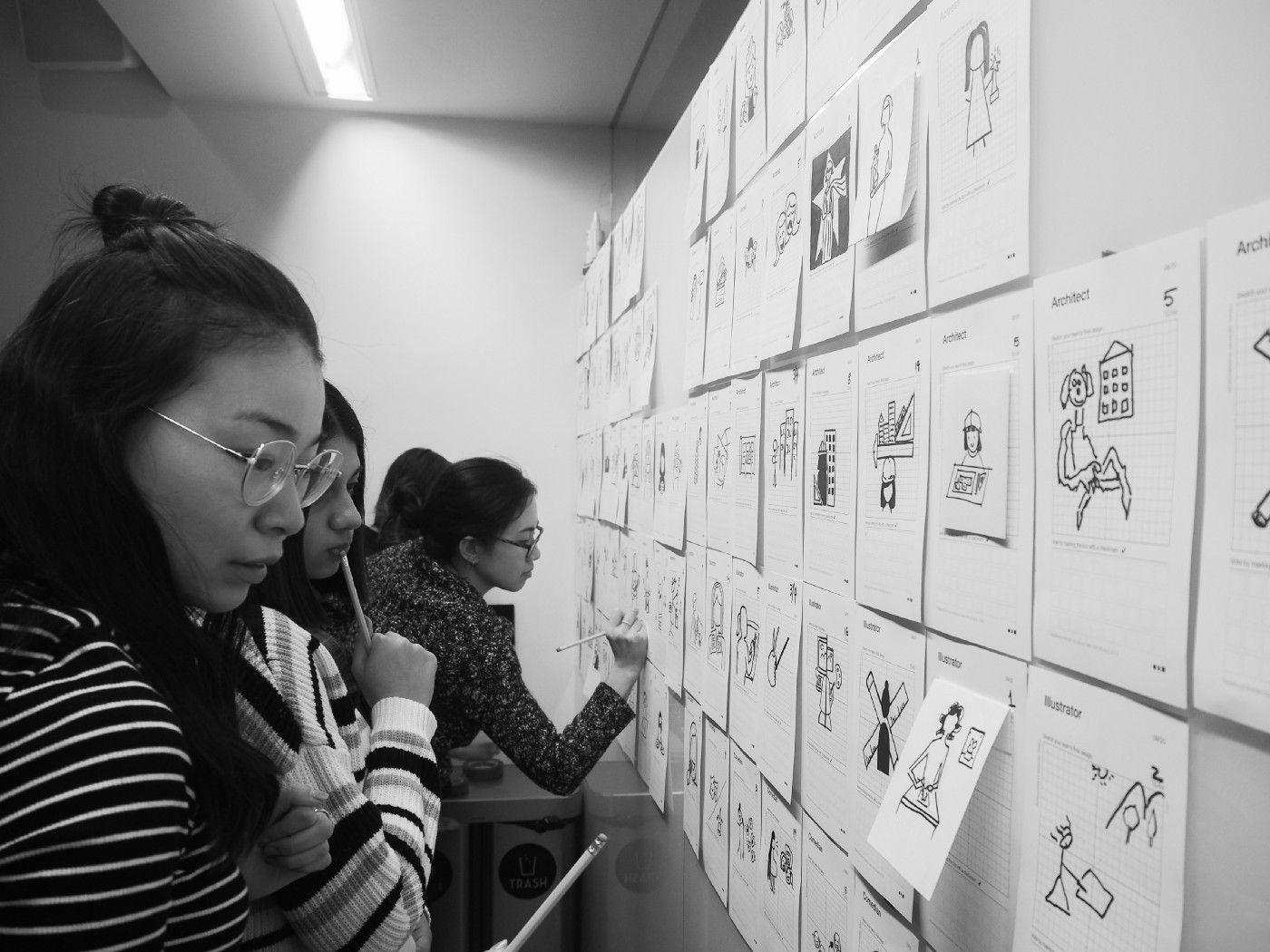 The final Iconathon in our three city tour dedicated to creating more equal and accurate representations of women in iconography began at 10:00am on Saturday, April 20th in New York. Hosted in partnership with SVA’s MFA in Interaction Design Program, participants gathered to create new icons that better represent women in design and creative leadership positions.

To kick off the event, participants heard from Liz Danzico, Creative Director at NPR and Chair and Co-Founder of SVA’s MFA in Interaction Design Program. Liz spoke about the importance of visual representations of women in senior design and creative roles, both in media and in everyday life. She also shared the importance of seeking out and surrounding yourself with women in leadership who can be mentors and advocates.

“This past fall, I had the honor of helping plan a conversation between two women who arguably redefined the visual image of women in the 1960s and 1970s. Gloria Steinem and Barbara Nessim have had a powerful female friendship since they were roommates more than 60 years ago.

During the conversation, they spoke about icons around you that can help inspire you and provide models for what it means to live a creative life. This feminist icon we all know and this world famous designer and illustrator who you may not know about yet spoke about their early days in NYC and what it meant to forge a new path for female leadership in their lives.”

“There’s power in being a bit naive in the pursuit of getting what you want, in wandering forward with the support of female friendship and female relationships around you. When you don’t know what is or isn’t possible you aren’t limited.“ — Liz Danzico

Next, participants heard from Susse Sonderby Jensen, Senior Experience Designer at Adobe. Susse shared why representation of women is so important, including how unconscious bias influences design decisions, and highlighted designers who have taken steps to champion inclusion. In addition, she shared how Adobe approaches this issue when thinking about things like voice interaction.

“When I was prepping for this talk, I had three slides with numbers showing the lack of women and people of color in executive roles, and they were sad numbers, and it wasn’t hard to find these numbers. So, I deleted those slides.

This event is an example of being in a room to make an impact. Instead of sharing statistics, I want to shine a light on designers I’ve been inspired by that put action behind changing some of these issues. I want to talk about some of the dilemmas with gender representation in voice and visual design tools, and how we approach this at Adobe. And I want to highlight some folks that are putting out resources and tools for designers to use in redefining the norm.”

“One of the privileges we have working as designers in 2019 is that there are a lot of really smart and inspiring people shining a light on inclusion and exclusion in design.

We have an opportunity and a responsibility to take action when we see exclusion. I think it’s important for us to create a safe space where we can enter into a dialog around these topics, because there isn’t an easy fix.”

“We’re here in this room to make a change. We have a chance to make an impact.” — Susse Sonderby Jensen

Noun Project’s Design Director Geremy Mumenthaler walked participants through semiotics and symbolism, as well as best practices for icon design. He then took everyone through the icon design process they’d be using for the day to create new iconography for the redefining women collection.

Here are some of the icons that were created during the Iconathon.

Thank you to everyone who participated! A selection of final icons created during the three city Redefining Women Iconathon tour will be vectorized and released as a full collection into the public domain, free for anyone to use. 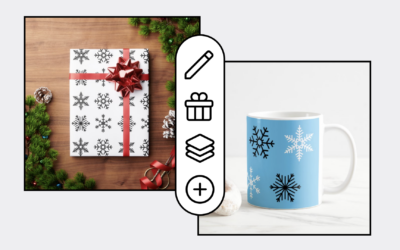