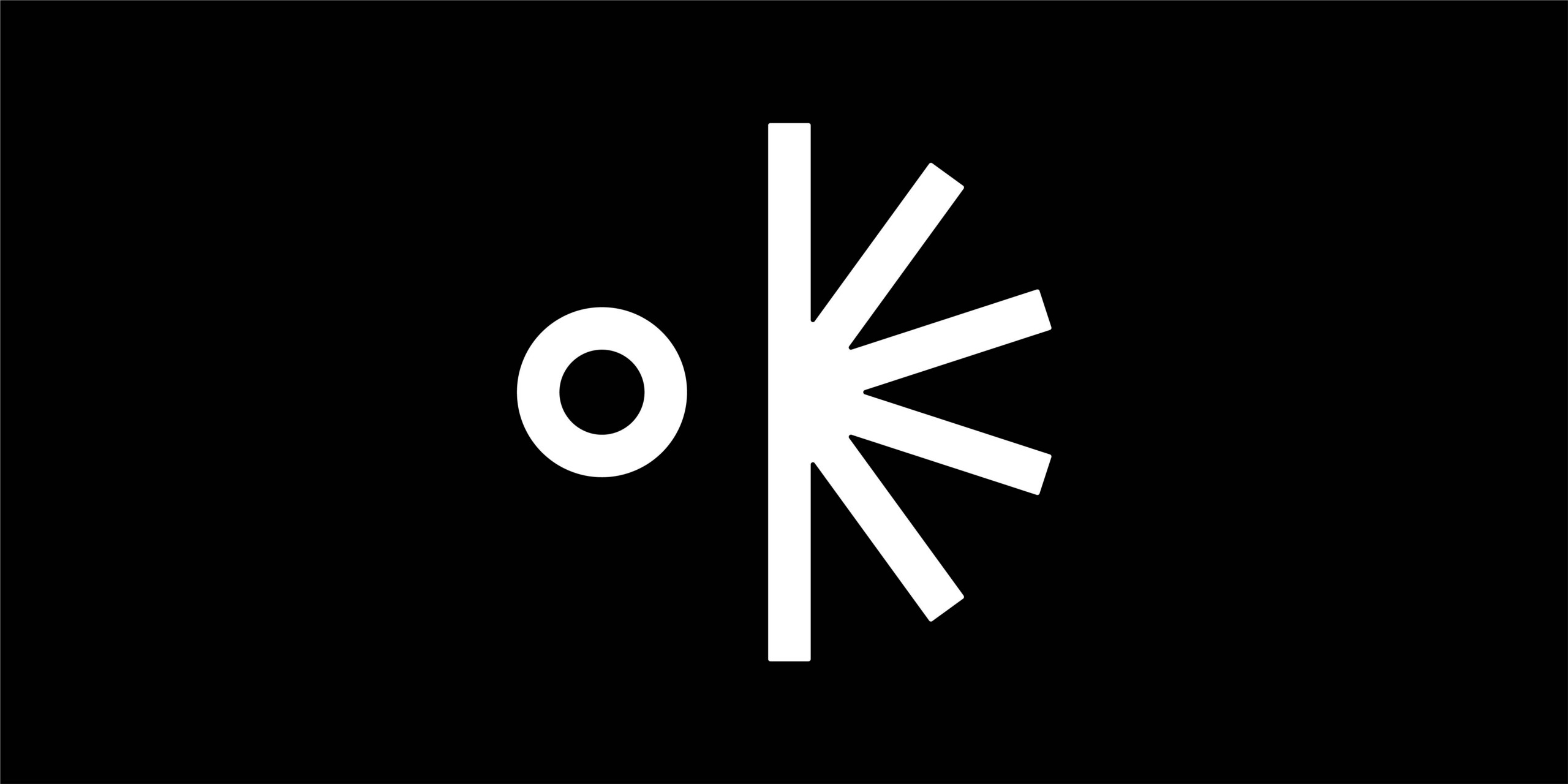 Bring your creative vision to life with millions of icons now available in Projector.

Projector is a brand new creative platform built for modern communication — a space that brings people with different skill sets together to collaborate on social posts, presentations, print designs, GIFs, videos and more. Designed to bring people and teams together to bring ideas to life, Projector’s interface is easy to use and approachable for people who have limited to no experience with design tools, yet powerful enough for seasoned designers to feel at home.

You now have access to millions of icons from Noun Project at your fingertips directly in Projector. You don’t have to leave the platform to search for, download, or upload assets — the integration gives you everything you need right in your workspace.

The integration is powered by Noun Project’s Icon API. Projector CEO Trevor O’Brien stated, “With Projector, we want to help people bring their ideas to life in ways that are crisp, clear, and memorable. Sometimes, that means taking a big complicated idea and distilling it down to something simpler. Other times, it means taking a compact, straightforward idea and elevating it to something universal and powerful. In both cases, we believed access to beautiful, modern, iconography would make all the difference, and there would be no better partner than Noun Project. Many of our customers know and love Noun Project’s diverse collection of icons, and building a direct integration would only make it easier for them to turn their ideas into beautiful visual stories.”

Key features of the integration include:

You can sign up for Projector here. To start using Noun Project icons, open your project and click on the “Media” icon, then click icons. From there, you’ll be able to search Noun Project’s entire collection by topic and add them directly into your story’s scene.