Microinteractions in UI Design: How to Animate Icons in Figma 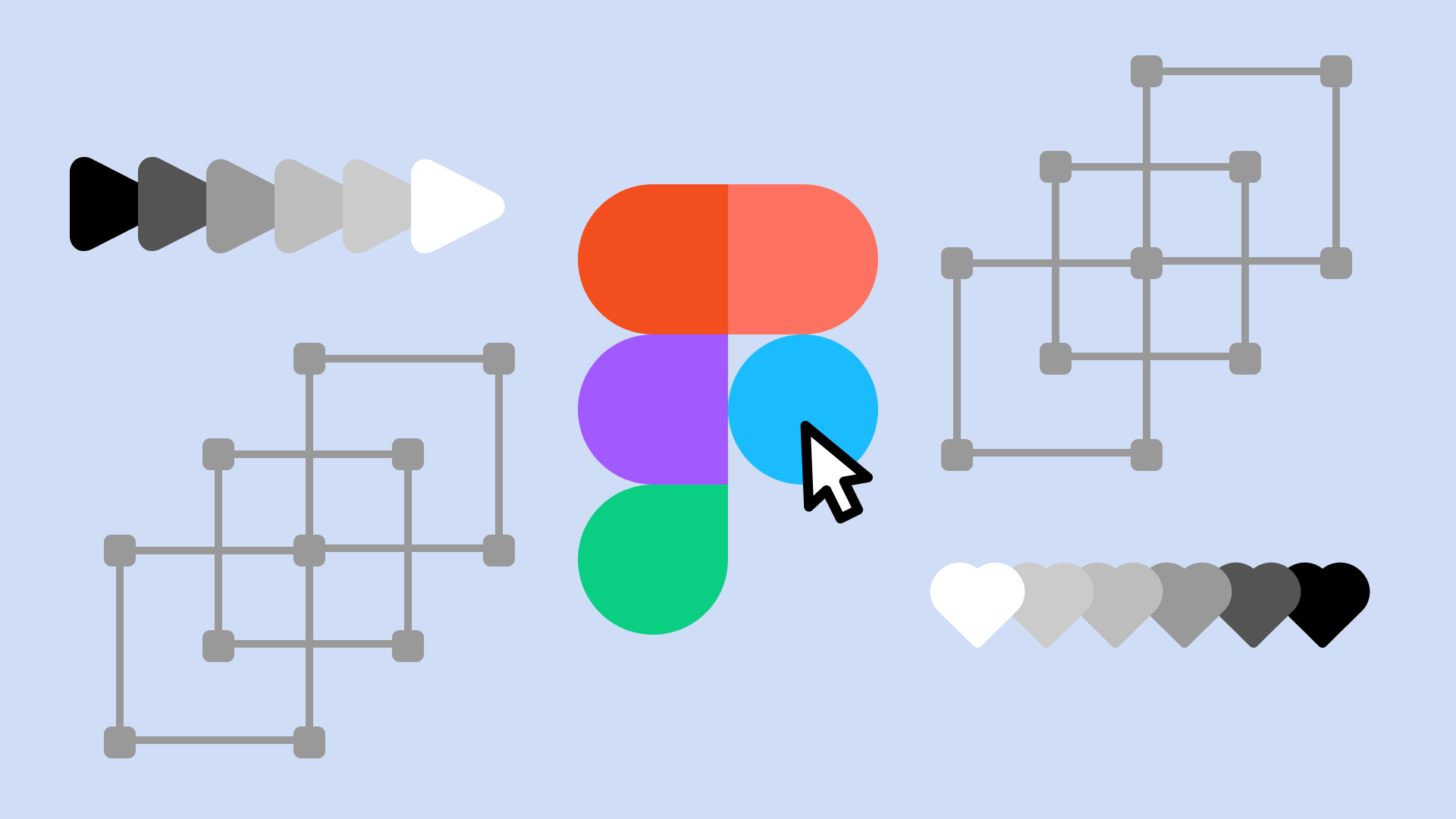 Figma is one of the leading (and most accessible) collaborative platforms for designing, prototyping, and developing stellar user interfaces and experiences. UX and UI designers frequently turn to Figma for its versatility, and the speed with which they can take an idea and flesh it out to a fully-functioning prototype for an app or website.

In this tutorial, we’re going to give you some quick tips on using Figma’s “Smart Animate” tool to animate icons in your UI Design.

Why Add Animated Microinteractions to Your UI?

Icons are critical for any great web or mobile app design. As users interact with your product or service, they’ll rely on a series of familiar icons and visual conventions to usher them through the experience and help them find what they need. Arrows, home buttons, hamburger menus and “settings” gear icons have become so commonplace that we can quickly find what we need on a wide variety of apps and services without puzzling your way through the layout.

While static icons on a page are helpful for app navigation, animations and “microinteractions” help give immediate visual feedback, hints, and nudges that tell your users what they can interact with and how they can interact. Think of when a button changes color as your cursor hovers over it – this sends a clear message that it can be clicked and isn’t merely a piece of decoration or body copy on your page.

Finally, animating icons can add a “surprise and delight” to your UI design. A playful burst of stars can make a user feel rewarded, and you can also convey a sense of trustworthiness and professionalism by making smooth, seamless movements across your page play out as a cohesive brand narrative.

Getting Started: Find the Best Icons for Your UI Design on Noun Project

First, search on Noun Project to find a set of icons to use in your UI design. Downloading icons from the same collection, or at least the same creator, will help you maintain consistency across graphic styles. Mixing and matching icons with different line weights, fills, and visual styles (rounded vs. square, hand-drawn vs. minimal, etc.) can make a design look sloppy or unprofessional.

When selecting icons to design a user interface, go by the three C’s: Clarity, Consistency, and Convention.

Here are some examples of the range of UX icon styles you can download from Noun Project:

Noun Project App for Mac: The Fastest Way to Drag-and-Drop Icons into Figma

The quickest and easiest way to drop editable vector icons straight into your Figma window is to open up the Noun Project App for mac. A Noun Pro account will let you download unlimited icons without requiring attributions, and click-and-dragging them in SVG format keeps them editable in Figma.

Your goals in animating your UI design will determine what types of animations you use. In this tutorial we’ll cover:

Icons can be animated within a sequence of frames, but the best way to quickly animate a component such as a “Like” button is to make a series of components with variations.

Open a new design file in Figma and let’s get right to it:

This is one of the most simple and foundational UI design practices. In this example, we’re going to make an icon change states and act as a button by creating a Component with several different Variations.

When animating any icon, think about what you want it to do: change color, size, or position during each stage of the process.

Now we have 4 distinct icon states. You can use this process to make a free-standing animation, but let’s make this a functional button – a button that we can add to any design, and while prototyping it’ll behave the same way.

To do this, we’re going to convert each frame to a component.

Next, click and drag to select all 4 components, and on the right-hand Design menu click “Combine as Variants.” This will swap all 4 variations out within a singular component depending on action.

How to Animate a “Microinteraction” within Prototype

Next, we want to determine how the heart animates when it’s clicked.

We’re almost ready to test our prototype, but let’s make it a repeatable sequence. Drag the final icon’s interaction back to the first icon and set it to “On Click” so users can return to their original button state. This can be an “Instant” animation.

Finally, we need a Frame to hold our component so we can test out the prototype. Hit F to make a frame and hold Shift while clicking and dragging to make a perfect square.

You can load the animated component you’ve made by going to “Assets” instead of “Layers” in the left-hand menu, and you should see the icon appear as a “Local Component.” Click and drag it into the middle of your frame (using the alignment tools under “Design” at right to center it).

We’re ready to test! Click the “Play” button next to “Share” at the top-right of the Figma window. You’ll enter a preview presentation where you can see the hover & click animation in action with your cursor. Voila!

Let’s say you want to add a bit more flare and have extra elements appear with your animation. For the “like button” example with the heart icon, let’s have a like count and extra smaller hearts “burst” out from behind it upon click.

Make Components with Variations and Animate It 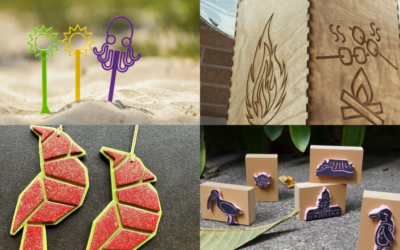 Craft and Hobby Inspiration: DIY Design Beyond the Screen

January is National Hobby Month, and we’ve been rounding up our favorite examples of creators stepping beyond the screen and getting crafty with icons. 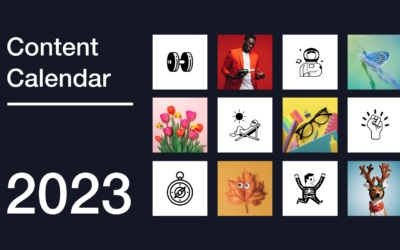 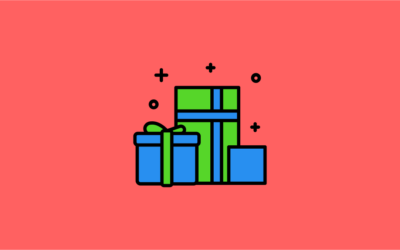 Ring in the holidays and celebrate the spirit of giving by scoping out these freebies from Noun Project!